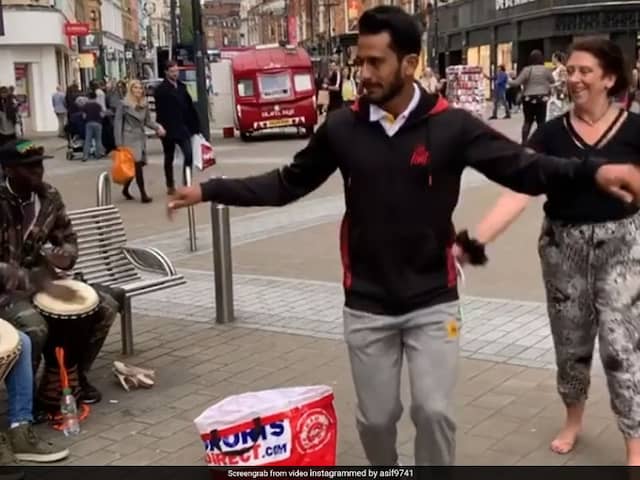 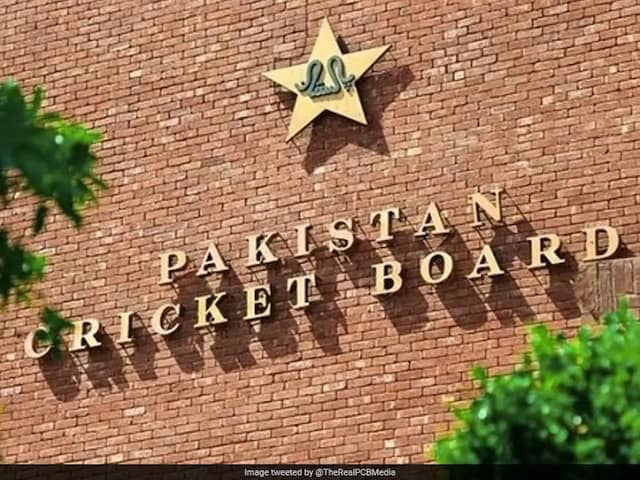 Pakistan Cricket Board will announce the outcomes of all COVID-19 tests on Saturday.© Twitter

The PCB will announce the outcomes of all tests on Saturday.